Similar products on the market include odor treatment agent, odor remover, deodorant, spray, liniment, odor killer, air freshener, odor remover, etc. The odor is mainly from high temperature, or from kitchen, bathroom, garbage If the garbage in buckets, garbage dumps and other places is not rotten in time, it will produce odors, and other bad bacteria may also be produced, which will affect the health of everyone’s breathing environment. This requires odor removers to assist in processing, to remove odors and sterilize. Effect. The odor eliminator products on the market are mainly divided into four categories: physical type, biological type, microbial type and chemical type. 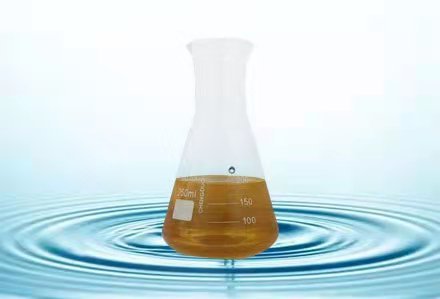 1. Can remove or offset odor;

2. There are many sources of odor, and it is necessary to select corresponding products according to the situation;

3. Simple to use, easy to operate, just spray generally;

4. The fragrance is fresh and lasting, allowing you to breathe fresh air;

5. No irritating ingredients, no harm to the body;

The main sources of odors in the air are sulfur-containing compounds, nitrogen-containing compounds, halogens and derivatives, hydrocarbons and aromatic hydrocarbons and oxygen-containing organics. These substances are the main sources of odor pollution. If you want to know more about the formulation of odor removers, please find Zhongke Traceability, using infrared, GC-MS, HPLC, XRF, XRD, nuclear magnetic and other precision instruments to analyze the raw material name. The odor remover has a polymer material with a unique structure as a carrier, and a deodorant factor is added, which can closely adhere to the odor surface and continuously adsorb odor molecules to eliminate odor and restore the cleanliness of the surface of the object