How to use pvc odor eliminator

Stirring: Stir the raw materials and additives (including the most important foaming agent and deodorant) required for the production of PVC wallboard with stirring equipment, and wait for production. Generally use vertical or horizontal mixer

Extrusion: After the raw materials and additives are mixed, the PVC wallboard is extruded to produce PVC wallboard. And detect odor levels during production

Conclusion: The dosage of one thousandth of the pvc odor eliminator can effectively remove 90% of the ammonia smell. 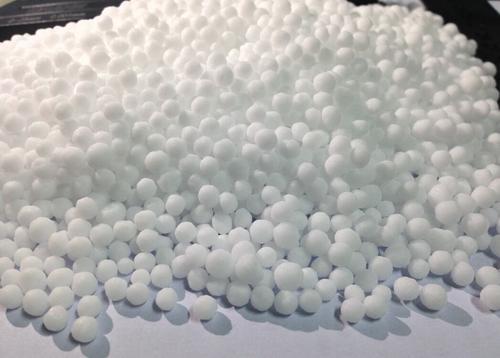